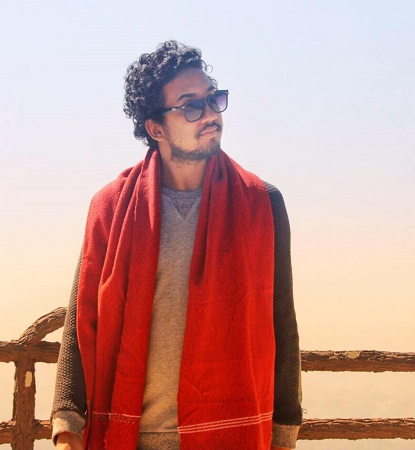 With hundreds of hours of work on shootings and in editing
rooms and post-production, Muaz is a real Post Production professional.

During his career, he managed and supervised a large number of post-production projects and worked with leading Bangladeshi directors and
cinematographers on TVC, OVC, and WEB series.

During his formal studies at the Department of Mathematics in University of Dhaka, Muaz gained experience with the film
industry as a Post Production Supervisor and then gradually moved to Video Editing and Color Grading.

Now he colors footages, cuts visuals and tells stories through his experience and unique technique.