A communication graduate from the University of Dhaka, Mir Mukarram Hossain has turned his passion into career – visual storytelling. As a full time journalist, he cruised through different high-profile media outlets – Daily Prothom Alo, BBC Bengali Service, bdnews24.com and so on even in half a decade ago. He wrote, directed and produced dozens of audiovisual communication tools for corporate companies, government bodies, local and international NGOs.

His short film ‘Different Look’ was screened in Arab-Asian international festival. Besides attending several workshops in home and abroad, his freelance work with other international outlets, such as, Aljazeera, Canadian Broadcasting Corporation, CBS and Discovery Digital also has polished his excellence in his field. 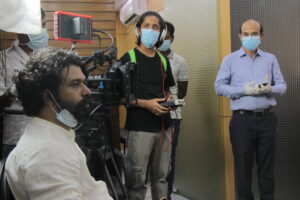 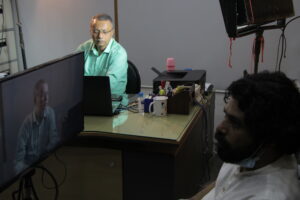